In terms of volumes, one of the largest sections in film recycling is certainly composed by post-consumer film waste.

Post-consumer film quality can significantly vary according to the market conditions and mainly depends on the type of collecting and pre-sorting systems which are employed by the recyclers. The material collected may present different degrees of humidity and contamination. In addition, waste film is often in very different printing conditions and shapes.

The main contaminations to be treated in post-consumer film are represented by the high quantity of organics as well as different polymers (such as multi-layers and PP). For example, multi-layer films are composed of a variety of materials, and often even contain metallic components. For these films to be treated, a preliminary sorting section should be foresen.

PE film is used abundantly in the packaging industry, meaning that it reaches most households as a container for many items of daily use. PE films may serve as wraps to preserve food, garbage bags, grocery bags and goods packaging. PP films are also widely used as food wraps as well as woven bags.

Beier Machinery film washing lines can assure a precise and efficient decontamination of the post-consumer film with both cold and hot washing systems, adopting the most efficient recycling technologies. The final target of post-consumer film recycling is to obtain the highest valorization of a very poor starting product, deriving mostly from waste collection.Beier Machinery film washing line can properly treat any contaminated post consumer film and bring the final output washed flakes back to be reused (alone or blended with other materials) even in new film blowing applications. 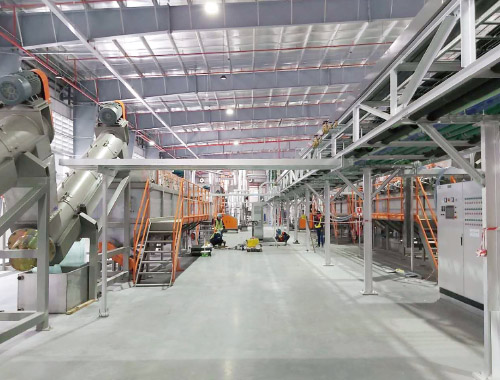 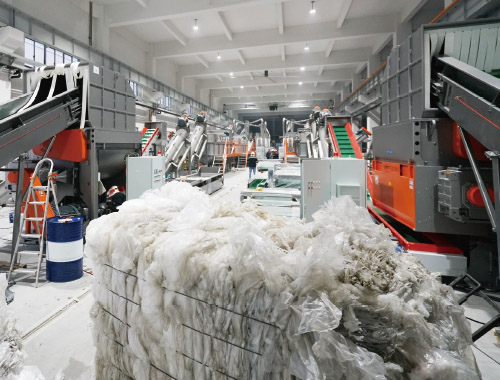 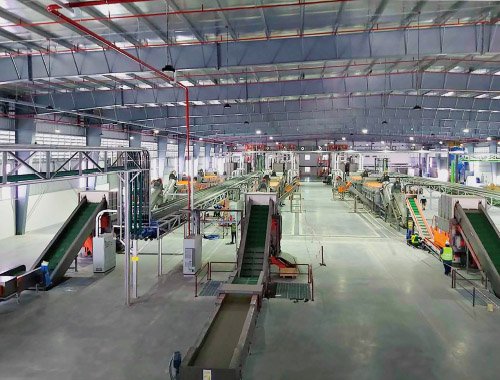 Are you wondering whether these features are ideal for your goals?