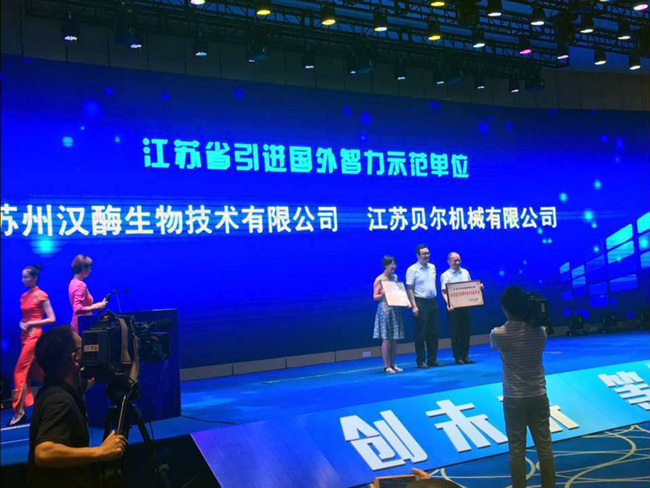 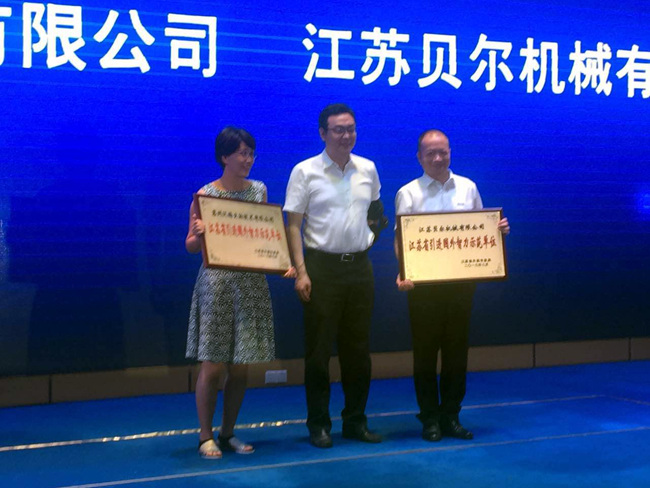 Jianguo Zhang, director of China Administration of Foreign Exports Affairs said, ' with the rapid development and national focusing on scientific research , China has been considered by global scientists as a desirable country'. 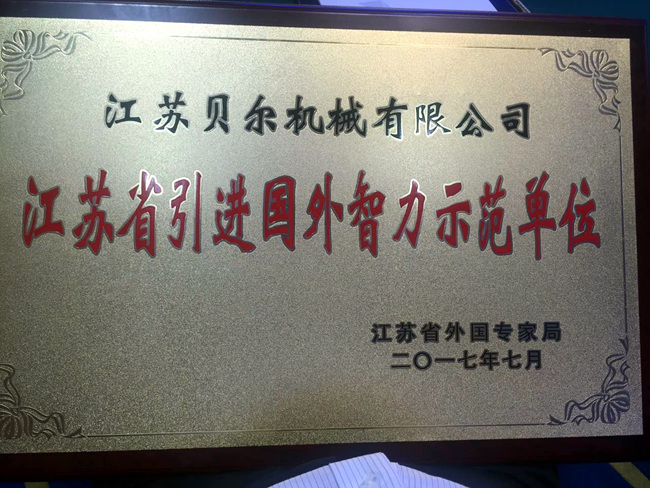 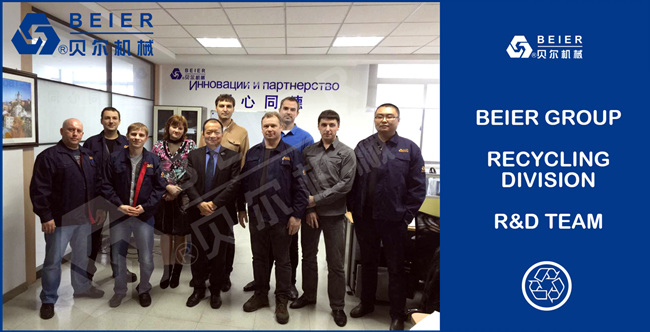 Jiangsu BEIER machinery is the first in the industry to introduce 'foreign intelligence' since 2014. Beier recruited a European engineer team which members are specialized in top plastic machinery engineering. They work together with our R&D team to improve quality and design of the product to narrow the gap toward to top European machines. Now we are ranked as the top 5 plastic extrusion machinery corporation in China. 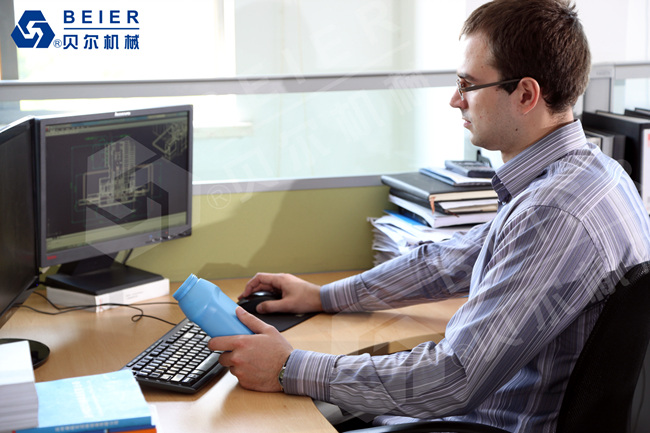 In the future, BEIER machinery will still follow the strategy of introducing foreign talents from all over the world working together with BEIER to achieve the goal of top plastic machinery system manufacturer.